“THE PRODS - High octane punk rock and roll with massive attitude of a Godfathers, Pistols, Heartbreakers' kind. Yes, a massive guitar sound, and with that great harmonies, but also a beautifully balanced modicum of wry, rapscallion humour.”

In late 2017, songwriters Gareth Davies (guitar) and Jerome Wright (vocals) released a home-recorded album, 'Pocket Kings' - a punky litany of humour-infused observations of life - under the moniker of THE PRODS.

In 2018, the project was propelled forward with the addition of Rick Romero (bass) and Andy Thompson (drums) and, as a thrusting force of four, they advanced onto the live stage and started perturbing audiences with their high-energy gigs.

The pandemic cut short their nascent live activities but in 2021 the boys emerged from lockdown with an E.P. of five brand new tracks - their debut recordings as a four piece - in which they have somehow conspired to confect an even fruitier set of curtain twitchers.

The E.P.'s first single (and video), 'Wish I Was Dead (A Bitter Treatise on the Great British Seaside)' was released on 17th September 2021.

The rest is wriggling in the sack.  You gotta watch the sack.  Are you watching the sack...? 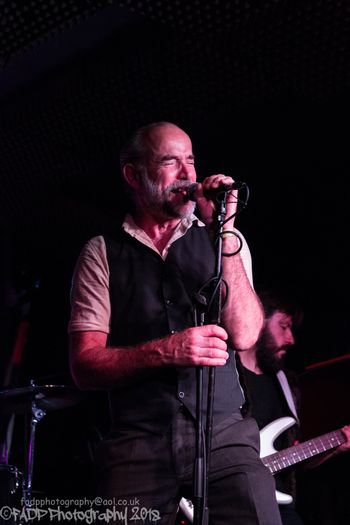 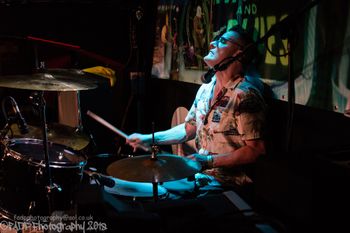 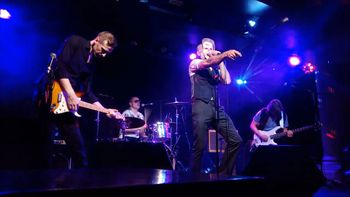 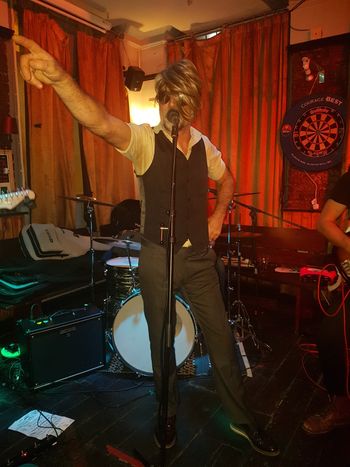 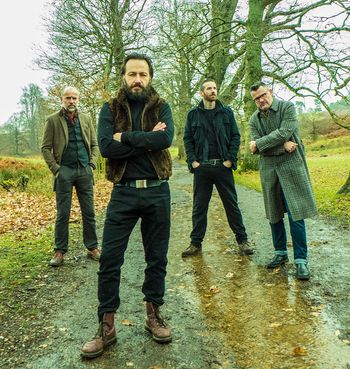 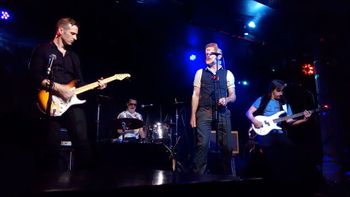 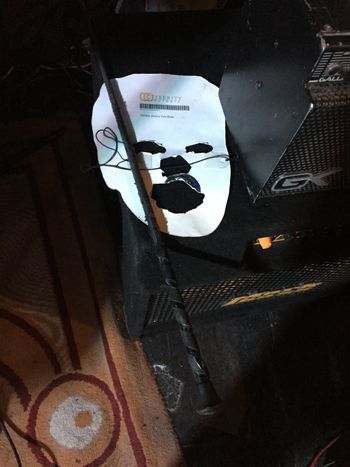 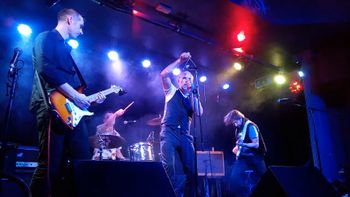 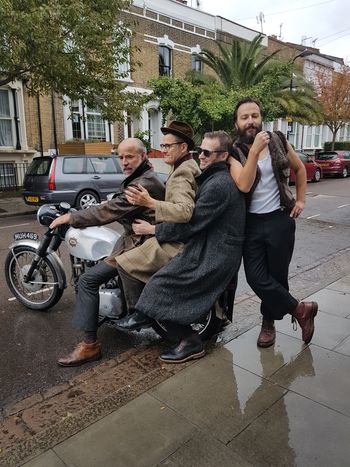 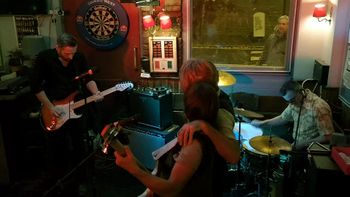 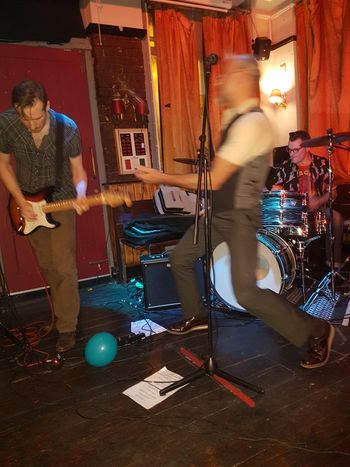 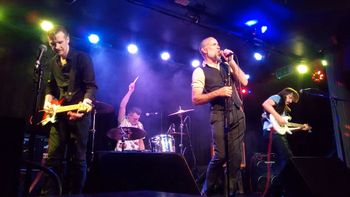 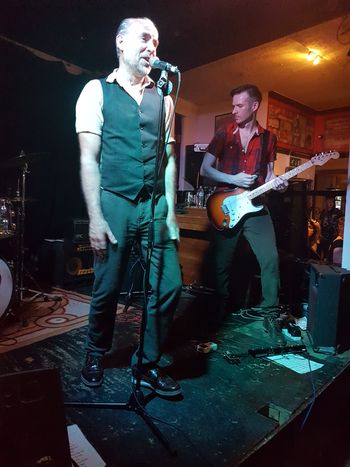 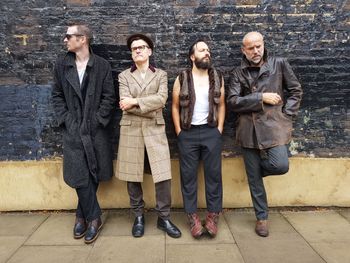